This post probably wont mean anything to anyone except myself, but sometimes its nice to look back at where you came from to see where you really are. Of course, there are other people in these pictures, so the might mean something to them... I hope they do! 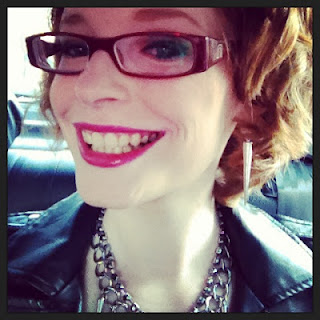 This picture was taken in the taxi on the way to Chris's last ever Mater Dei Ball. I wore a high-low chiffon dress from Topshop, a leather jacket and chunky bling. I felt like a rockstar! 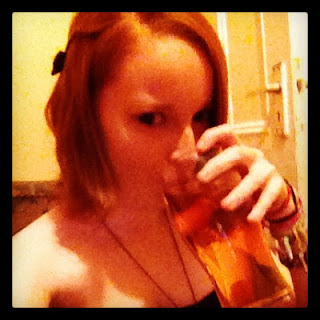 This photo was taken last November, before Chris and I left for a night of fun and drinks at The Palace for Kaylieghs 22nd birthday. I wore a corset and circle skirt, black tights and combat boots. Again, I felt like a rockstar. 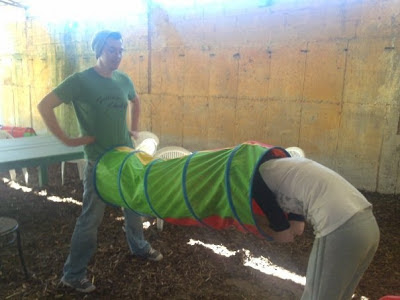 This is from years ago. I don't even know what prompted this hilarious pose, but David (Beyond The Wild Garden) has a children's play apparatus of some kind over his crotch and I'm... in it?