It's common for me to say the following when it comes to a band I really really love - "I'm afraid to buy this album because I want it to be good so much I'm afraid to be disappointed by it..." I've said that for quite a few bands. It started with Cradle of Filth when they released Godspeed on Devils Thunder. 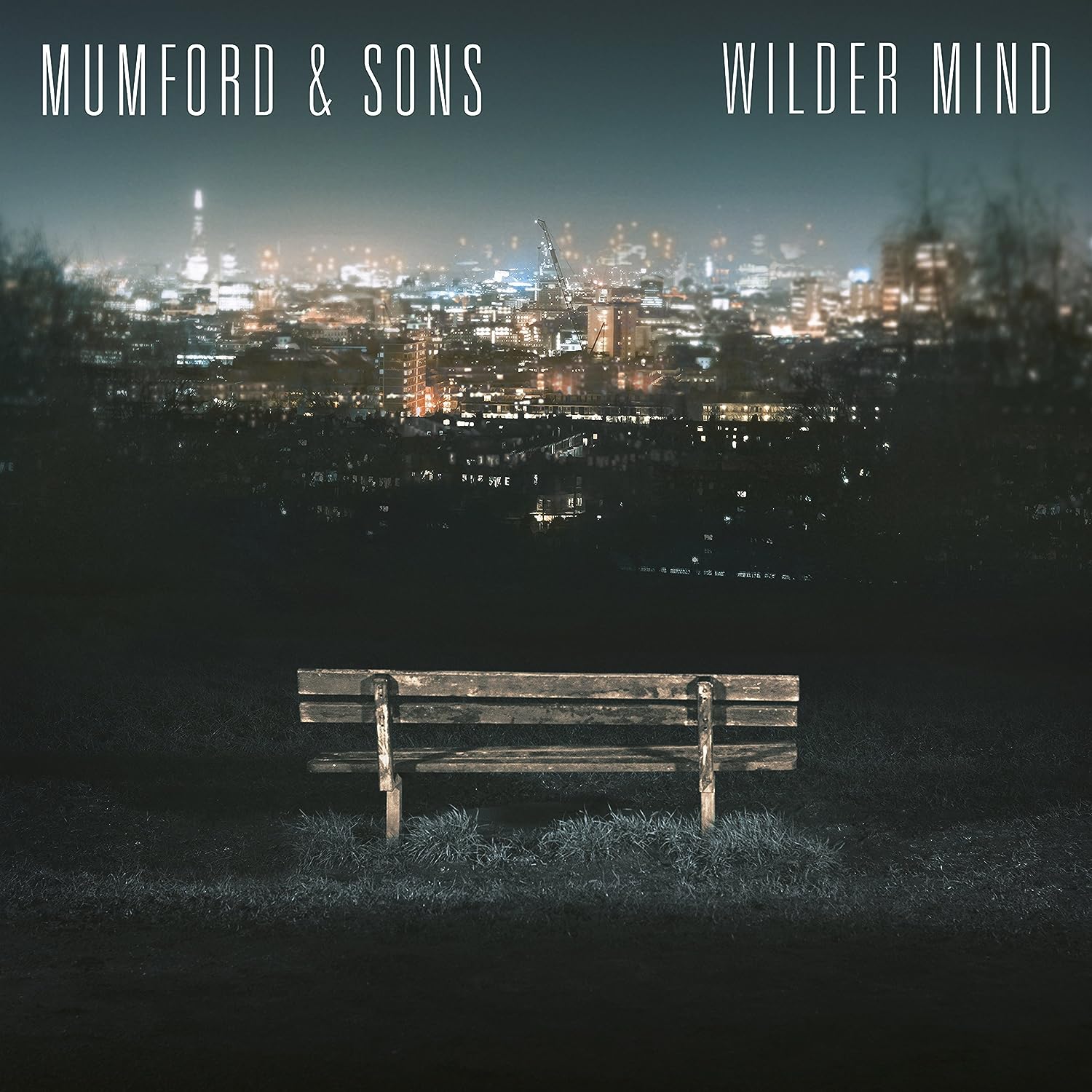 So when I spotted Wilder Mind in Tower Records, weeks and weeks ago, I kept my distance. I hadn't read any reviews, which I admit if I had maybe I would have bought it sooner. I told my friend and the girl who served me that I had high hopes for it. I had. And I wasn't terribly sure how well my hopes would fare because The Wolf isn't what I wanted it to be as a single. But, you guys know I adore Mumford and Sons, and so I took the risk, bit the bullet and made my purchase.

Oh, dear reader, how wrong I was. I take it all back. This record is stellar. It is however, very different from earlier Mumford and Sons offerings. I want to say this album is far more radio friendly, but M&S's popularity among all demographics speaks for itself. They are all kinds of radio friendly! What this record is, is more indie and less folk-y. It's everything I love about Mumford, combined with everything I love in music in general.

The opening track, which is also my favorite, Tompkins Square Park is an absolutely flawless. The opening riff lets you know right away that this is the same Mumford and Sons we all know and love, but reimagined and with a darker tone than the banjo playing, folk singing foursome have had before. The song itself follows a couple who are quickly disintegrating, shrouded in mystery. Despite the theme, the chorus is insanely catchy and I find myself listening to it twice or three times before I let the album play through. Standout lyrics include: "No flame burns forever. Oh no, you and I both know this all too well, most don't even last the night..." and "I only ever told you one lie, when it could have been a thousand..."


The title track, Wilder Mind, ebbs and flows with purpose and yet is mellow enough that you could chill out with this in the background while reading or chatting with friends. It's an exquisite example of songwriting, not that we should expect anything less from these guys, honestly!! This song has some lyrical gems like "You can be every little thing you want nobody to know...". Unf, it just gets me right in the soul.

A lot of the tracks on this album, like Only Love, Ditmas, Broad Shouldered, Beasts and The Wolf have incredibly pleasing, catchy choruses, and would be wonderful to hear live, no doubt. Just Smoke is the kind of track I could hear getting really big in a soundtrack for a winter movie.

All in all, I found this album to be right up there with Babel and Sigh No More. In fact, I might even place it higher because of the rough, dark sound. It just makes me happy right to my soul.

If you have been worried about this album dashing your hopes, don't worry anymore. This record is stellar.